Your Audio Guide to the Pop Culture Cosmos Family of Podcasts!

Marcus De La Garza steps in for Josh this week as he and Gerald break down the importance of Star Trek to Paramount and CBS All-Access as Discovery begins Season 3. Plus the guys have on the plate for this week the success of HBO’s Lovecraft Country, the bad luck for Hulu’s Helstrom, the divisive critical acclaim for The Trial of The Chicago Seven on Netflix, and Gerald has a review of the Lavanda Lune Active Noise Cancelling Wireless Earbuds. All this and Comedian/Producer/Writer extraordinaire Jay Davis stops by to talk about his hit series on Amazon Prime Step Dads and when new shows get back into production. He also talks about the challenges of creating new shows during COVID and how comedy is so important to our culture in a tumultuous 2020. Plus the guys share thoughts on Arcade1Up’s huge success on Kickstarter with their Infinity Game Table and how this could revolutionize our board gaming culture. Check out the Jay Davis’ YouTube page and catch the first two episodes of Step Dads on Amazon Prime today! For more information or to Buy the Lavanda Lune ANC Wireless Earpods (with a special Pre-Order 50% off limited time offer) https://bit.ly/3kduBrI To Be A Part of the Arcade1Up Infinity Game Table Kickstarter Go Here! Don’t forget to Subscribe to our shows and leave us that 5-Star Review with your questions on Apple Podcasts or e-mail us at popculturecosmos@yahoo.com! Presented by Pop Culture Cosmos, Zero Cool Films, the novel Congratulations, You Suck (available for purchase HERE), and Retro City Games where it’s 10% off storewide in October at both the Las Vegas and Henderson NV locations!

Thanks so much for delving into the Pop Culture Cosmos! If you like what we have to offer, here’s how you can get our entire lineup of amazing shows…

Catch the great stations today on the TuneIn, Streema and Live365 apps! 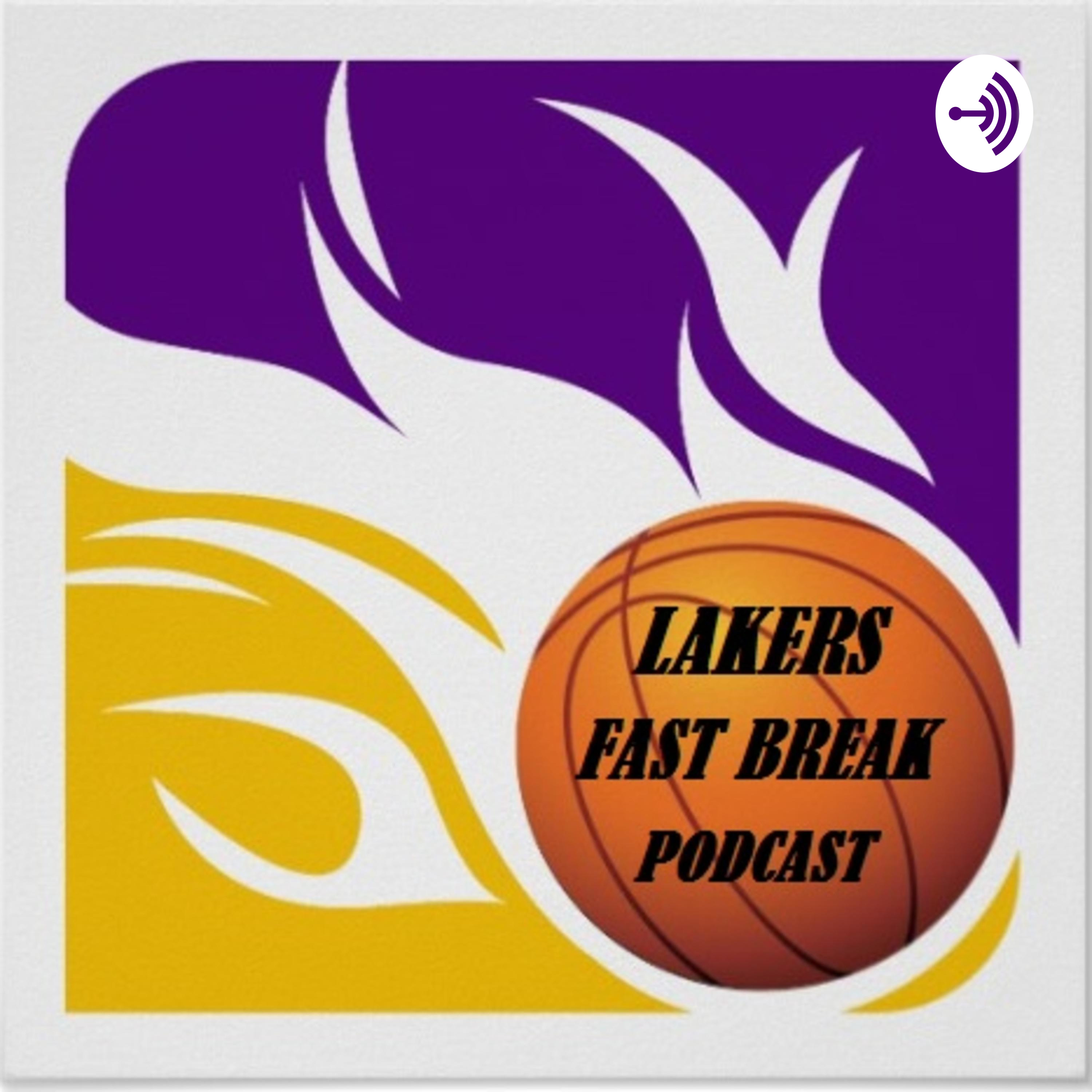 The guys from lakerholics.com get together and reminisce about the response in the last week from the NBA title win, give out grades for the players, and touch on where this will lie in Lakers’ legacy. All this and Ty Lue becoming the Clippers head coach and Daryl Morey out as Rockets GM. Let the arguments begin on our latest Lakers Fast Break podcast! Don’t forget to Subscribe to our shows and leave us that 5-Star Review with your questions on Apple Podcasts or e-mail us at lakersfastbreak@yahoo.com! Presented by our friends at NBA Draft Junkies, lakerholics.com, Pop Culture Cosmos, Zero Cool Films, the novel Congratulations, You Suck (available for purchase HERE), and Retro City Games where it’s 10% OFF Storewide all October! 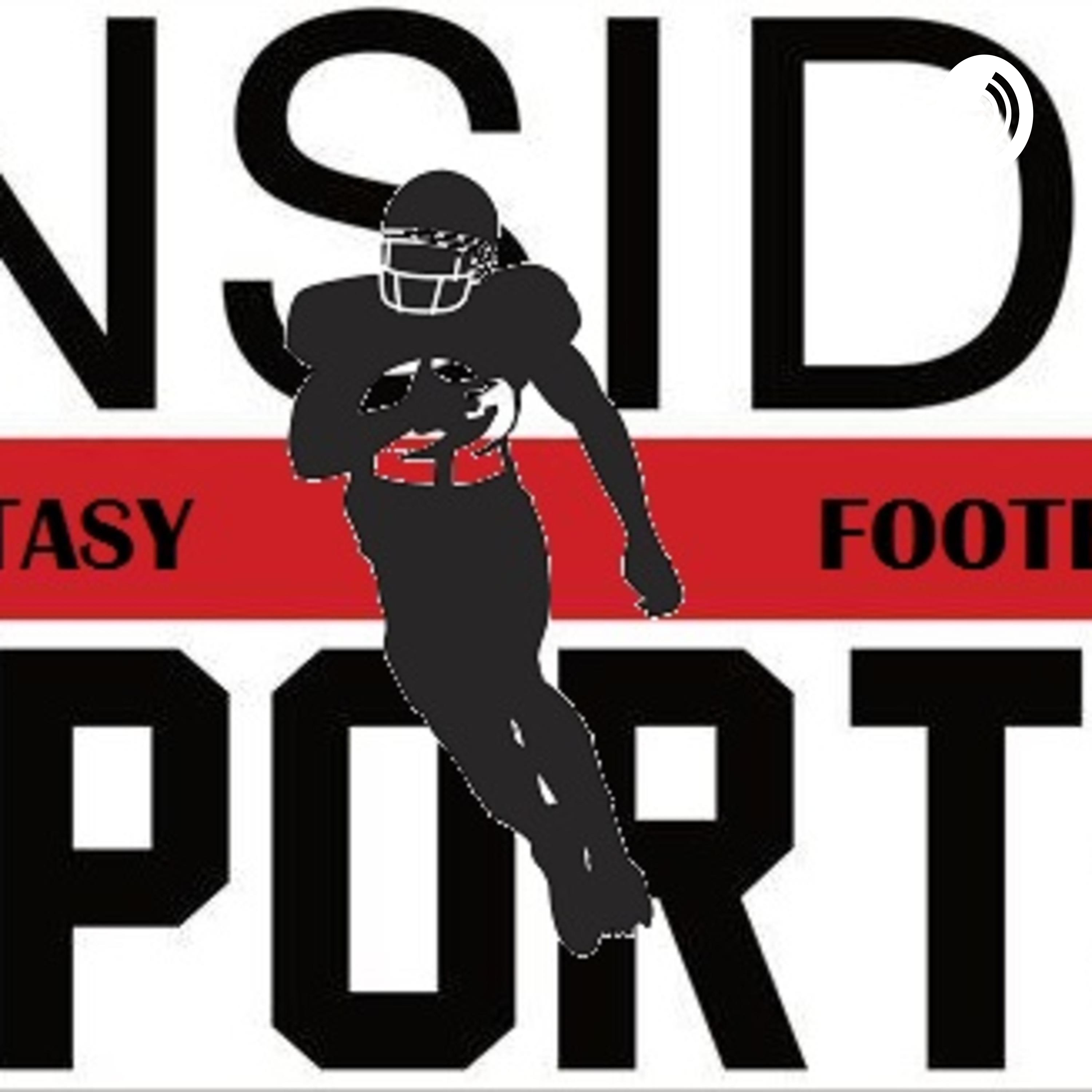 Chris and Dominic Lardieri from Inside Sports and the Dom-ination Sports Nation podcast is back with Gerald Glassford from the Lakers Fast Break and Pop Culture Cosmos to talk Dak Prescott’s future, the prospects for Andy Dalton, what to do about a lack of available RB’s, are Def/ST’s still important, the DogHouse, a Pick ’em Challenge Update and are JAX and TEN offenses for real? Don’t forget to Subscribe to our shows and leave us that 5-Star Review with your questions on Apple Podcasts or e-mail us at isfantasyfootball@yahoo.com! Presented by Pop Culture Cosmos, Rob McCallum Films, the novel Congratulations, You Suck (available for purchase HERE), Lakers Fast Break, Pop Culture Cosmos, Inside Sports, Dom-ination Sports Nation, and Retro City Games where it’s 10% off storewide all October! — This episode is sponsored by · Anchor: The easiest way to make a podcast. https://anchor.fm/app — Send in a voice message: https://anchor.fm/inside-sports-fantasy-football/message

A podcast about videogames… mostly.

Catch the guys from Topicocalypse talking about pop culture, politics, and more on Podbean, iTunes, and most major podcast outlets!

For the book-obsessed – like Diana and Michele – there are few things more enjoyable than pairing a delicious glass of wine with a good conversation about – what else? – books! Join us as the great authors chat about some of their favorite reads in themed conversations each week and grab a copy of the Book of the Month to read along with us.

Shows now available just by clicking on the logo below:

Serving the gaming community since 2009, the Game Source Podcast provides in depth analysis and talk on the video gaming scene.