The success of the Switch has risen the good name of Nintendo once again to the hierarchy of the video game marketplace with its tremendous sales this holiday period. It has restored the credibility and good name of the company after the disaster of the WiiU era quickly came to an end. Its unique merging of handheld portable and home console technology has brought it to the forefront of gamers consciousness and help bring in a new wave of enthusiasm for not only Nintendo themselves but the many third-party companies, publishers and developers it now helps support across its gaming platform. The investment into the Nintendo Switch by third parties is now well underway with many looking to get their own piece of the pie with games ported over from the PC or other gaming consoles or accessories that may or may not be a benefit for your enhanced enjoyment. One of those accessories new to the Switch marketplace is the myCharge  Nintendo Switch Portable Battery Pack (myCharge, MSRP $39.99 on Amazon) offering an extended play time without having to look for your charging docking station.

The device itself connects itself onto the back of the Nintendo Switch and depending on how much you are using it, it can get up to an extra ten hours depending on usage. For my own playthroughs (mainly playing Coffee Crisis and Let’s Go Eevee) I got an extra three to nine hours (depending on various levels of charging tested) which can be a major bonus if taking it on long flights, car trips etc. The unit itself is very light (weighing in at 0.40 pounds) and can be clamped down securely in place with a locking mechanism on top. If using it for a streaming device it even has a kickstand that can prop the Switch upright to sit on a desk, table or any flat surface. It recharges easily via a USB connection you can tether from the docking station of the Switch or virtually anywhere else that has a compatible output.

The forty dollar price tag for some may be a steep price to pay for those wanting to get extended time on their Nintendo Switch due to its own design shortcomings. But with one of the major weaknesses of the console itself being that it can easily suck up the battery very quickly in its handheld mode, isn’t a comfort to know that myCharge is available that can be able to provide a lengthier play time without having to make a mad dash for the docking station. 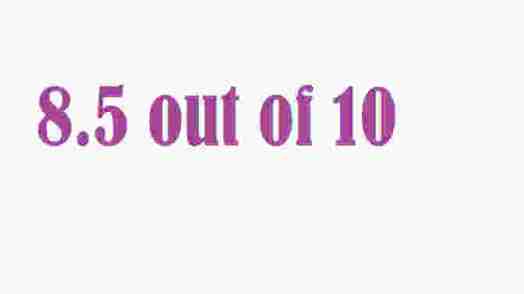 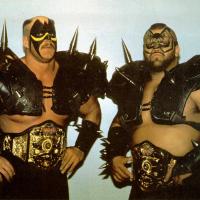