The countdown of the top 200 video games of all-time (as voted on by those who follow us) continues. As we get closer to the top 50, even more big-name titles are showing up on the list. Don’t just take our word for it, see for yourself below. 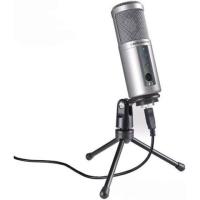