We’re inside the top 50! That’s right, we’re down to the final fifty titles in our list of the top 200 video games of all-time (compiled from votes by our followers). So as it gets so close to the top, let’s take a look at the next ten games that are so very well thought of. 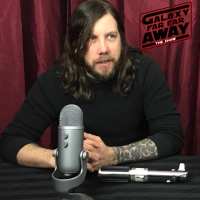